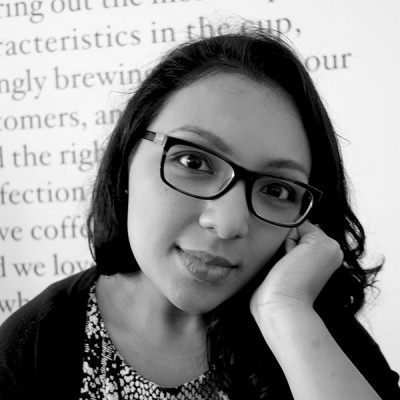 Annaliza Bakri is an educator and translator. Her passion for the arts is depicted through her contributions in the Malay literary scene. As one of the programme executives of the cultural-literary seminar series ([email protected] Arts House) for 2 consecutive years, her strong aura, passion and presence in advocating Malay literature and culture is unmistakable. Having been exposed to Malay literature, both classical and modern, she is more inclined towards local works that are lyrical and beautifully penned in the national language.

Annaliza obtained her B.A, from the Asian Languages and Cultures Department, Nanyang Technological University (NTU) and her M.A, from the Dept. of Malay Studies, National University of Singapore (NUS). She was the language editor for the first edition of the socio-religious journal, TAFKIR. Her other editorial works include, Moral Vision and Social Critique: Selected Essays of Syed Hussein Alatas and Problematic Singapore Malays’: Sustaining A Portrayal. Her translations of local Malay poems have been selected for the US-based journal, Prairie Schooner in 2014.

In 2011, she represented Singapore in World Universities Peace Invitational Debate (WUPID) as an adjudicator, and in 2012, she was Singapore’s representative in MABBIM Seminar held in Brunei Darussalam.