Stories from Print to Voice 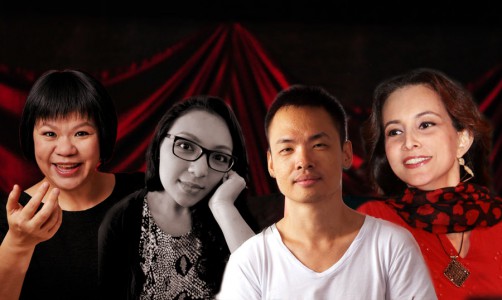 A storytelling performance celebrating the literary works of Singapore's writers!

Asian Stories this year focuses on the skills of adapting and translating literary texts into performance storytelling.

The Asian Stories performance will be followed by a Panel session Translation from Print to the Voice featuring all four story performers and other guests. The audience will have an opportunity to further explore the intricacies of translating from text to performance by questioning the performers.

Part of Asian Congress of Storytellers